Reaction to the New Cabinet 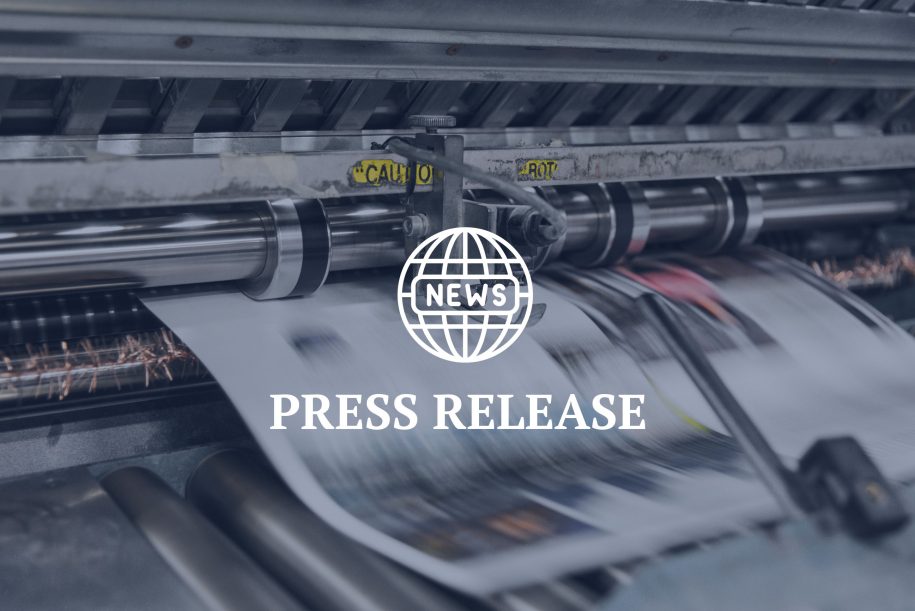 SACCI welcomes the appointment of the new cabinet by President Ramaphosa. We acknowledge the statement made by the President at the event that growing the economy and fixing constraints of the country’s public finances ranked highest and were top of mind in rationalizing and combining the various portfolios in the economic cluster.

At a glance, the selection looks promising in its balance in terms of generational, gender and racial mix. Whilst we hope that the President has made good judgement with his selection, it is delivery that will tell the world that this indeed is the new dawn. The President’s upfront commitment to hold each of the appointed ministers to a performance management system that has mechanisms to detect and report sub/nonperformance, and to introduce appropriate consequences is most welcome. The commitment provides much-needed assurance that the President is asking South Africa and all other stakeholders to hold him accountable.

We congratulate the President and wish him and his executive well. We look forward to engaging him and his team on their agenda and ideas around economic growth, investor confidence, social stability including crime alleviation, education, and the active participation of women and youth in the economy.

To this end, the President can count on the South African Chamber of Commerce and Industry’s active support and participation in projects and programmes that are designed to promote economic growth, a stable macro-economic environment, the creation of job opportunities and the alleviation of poverty and inequality especially among women and the youth.

Now that the provincial and national executive teams, especially ministers and members of the executive council in the economic clusters have been announced, we are urgently looking forward to their short term and medium-term plans and in particular how performance management is to be handled.